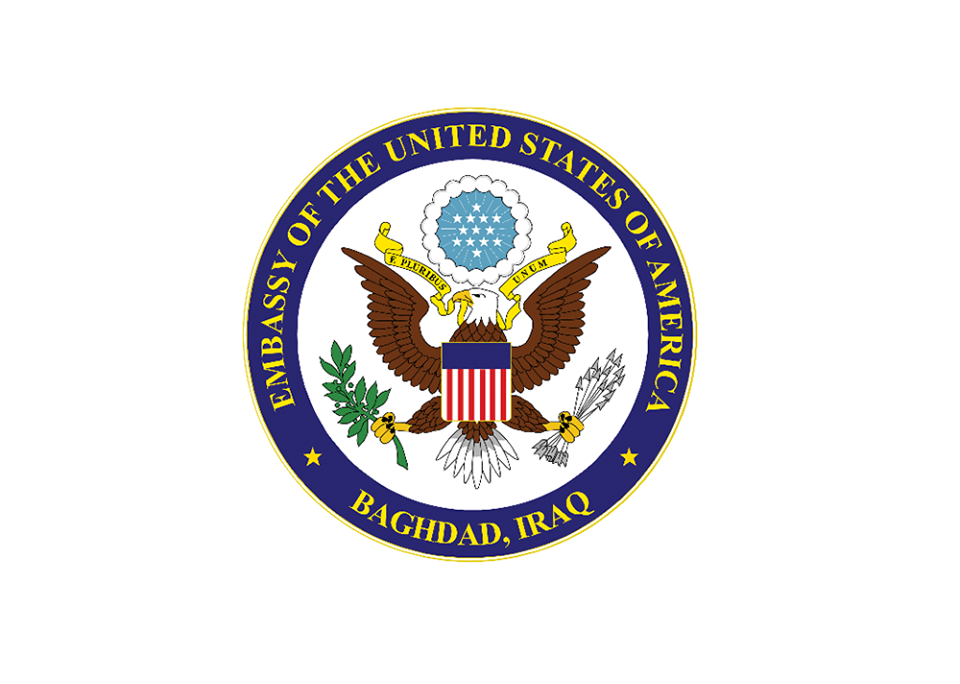 Ambassador of the United States to Iraq Douglas Silliman joined the Deputy Special Representative of the Secretary General and UNDP Resident Representative Lise Grande on February 9 for a visit to several sites in the Ninewa Plains to highlight the U.S.-UN partnership in supporting the Iraqi government’s efforts to help its most vulnerable people return home following the liberation of their territory from ISIS.

During his visit to the historically Christian towns of Al Hamdaniya and Karamless, home to Syriac Catholic and Chaldean Catholic communities respectively, Ambassador Silliman reaffirmed the U.S. government’s commitment to supporting the UNDP Funding Facility for Stabilization (FFS).  Since 2015, the United States has provided $190.3 million to the FFS, which includes a recent $75 million contribution, portions of which the United States has specifically set aside for projects in the Ninewa Plains.  The United States also pledged an additional $75 million contribution for 2018.

The U.S. government also plans to fund up to $39 million to non-governmental and private organizations to help stabilize ethnic and religious minority communities in the Ninewa Plains and western Ninewa, which will bring our total funding for stabilization activities up to $300 million.  Separately, the United States has contributed more than $1.7 billion in humanitarian assistance since 2014 for conflict-affected Iraqis who were displaced by the ISIS threat.

“We are committed to supporting UNDP stabilization projects like these until all displaced Iraqis can return to their liberated, stabilized areas,” said Ambassador Silliman at the reopening of the Al Hamdaniya Hospital, which was looted and vandalized during the ISIS occupation before its initial rehabilitation by UNDP.  The U.S. government recently approved $2.6 million to fund UNDP’s further rehabilitation of the hospital and the purchase of necessary medical equipment.  The Ambassador added, “As I look at this facility, I see it as a symbol of hope that more peaceful and prosperous days lie ahead for the people of this community.”

UNDP Resident Representative for Iraq Lise Grande said, “We are very grateful for the contribution of the U.S. government.  UNDP is currently implementing more than 1,000 projects across Ninewa Governorate.  Progress is tangible; electricity grids are starting to work, water systems are being repaired, schools are opening, health centers are functioning and people are getting back to work.  With continued support, we can accelerate this critical work and help bring hundreds of thousands of displaced Iraqis back home.”

The visit also included meetings with Syriac Catholic and Chaldean Catholic religious leaders and a tour of the Karamless primary health care center, another UNDP stabilization project that the United States will be partially funding.

The United States is committed to ensuring that its humanitarian assistance and stabilization funding is reaching Iraq’s most vulnerable communities, including the ethnic and religious minorities who suffered under ISIS occupation.  With support from the U.S. government and other international donors, the United Nations’ stabilization projects are helping displaced Iraqis from all backgrounds rebuild their homes and communities in the liberated areas.