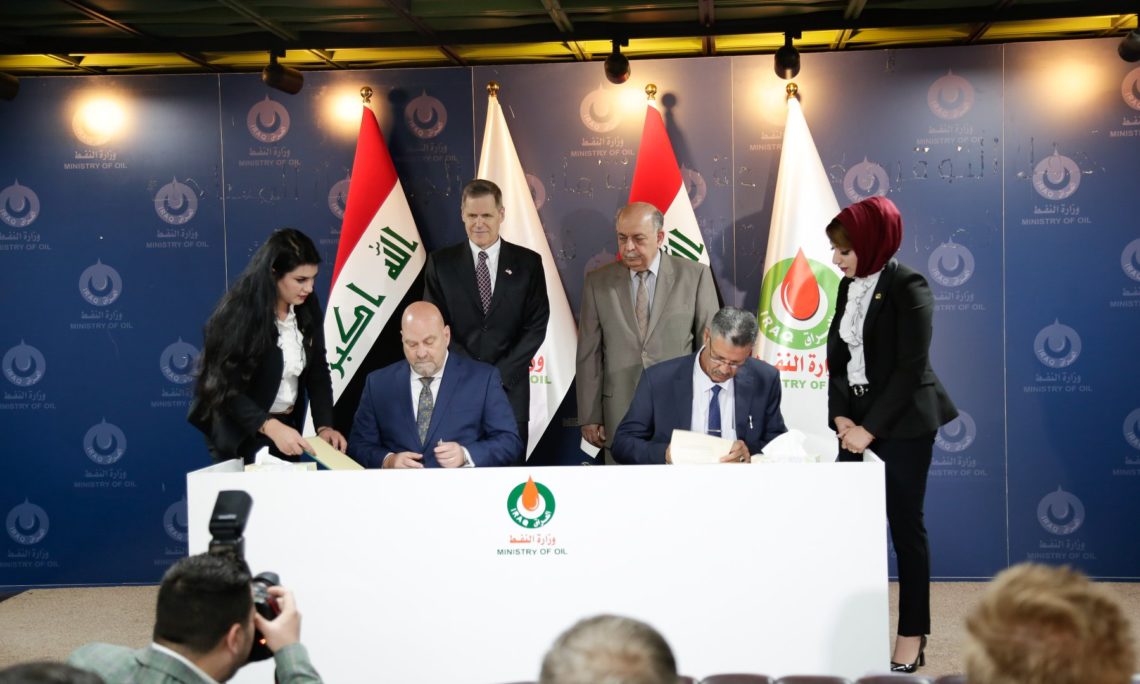 Ambassador Tueller noted the partnership between Honeywell UOP and the Ministry of Oil will reduce Iraq’s need to import energy at great expense to the Iraqi people, capture gas in the south that is currently going to waste, and provide fuel to run Iraqi power plants. The Ar Ratawi project and other international investments like it will not only increase Iraq’s domestic power production capabilities, but will also create thousands of jobs, reduce pollution, and create a modern, 21st century economy. An energy independent Iraq strengthens the sovereignty of Iraq and makes it a stronger, more stable force in the Middle East region.