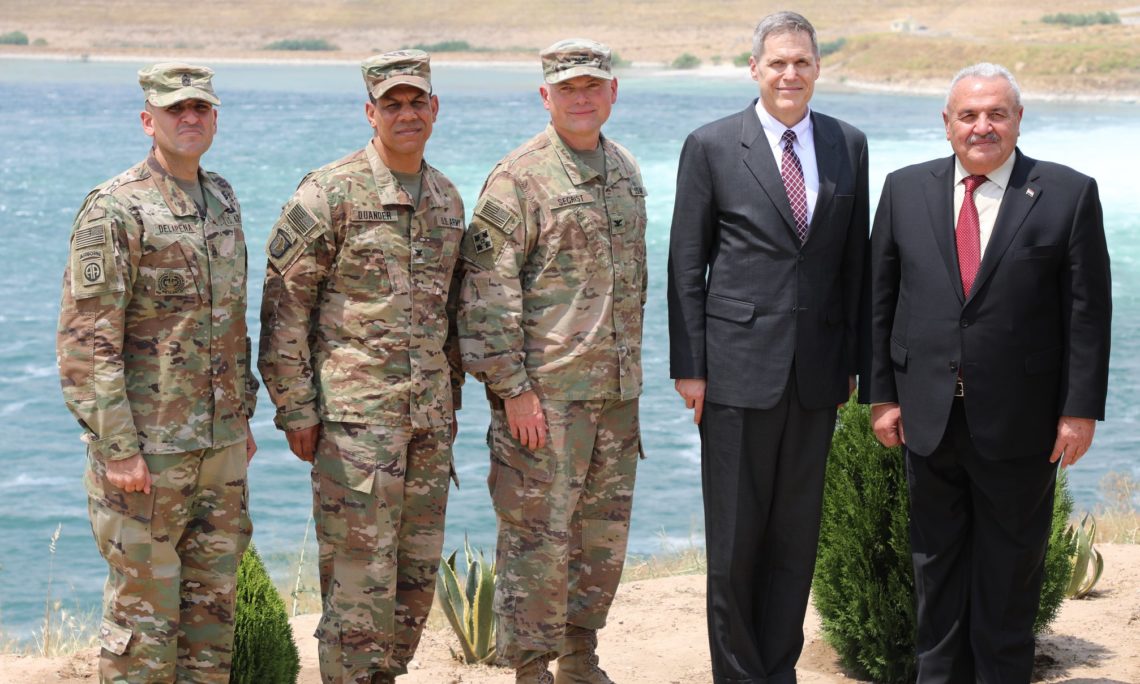 The U.S. provided $124 million for the U.S. Army Corps of Engineers to serve as the “Engineer” for the project, working side by side on the $408 million contract between the Government of Iraq and Trevi.