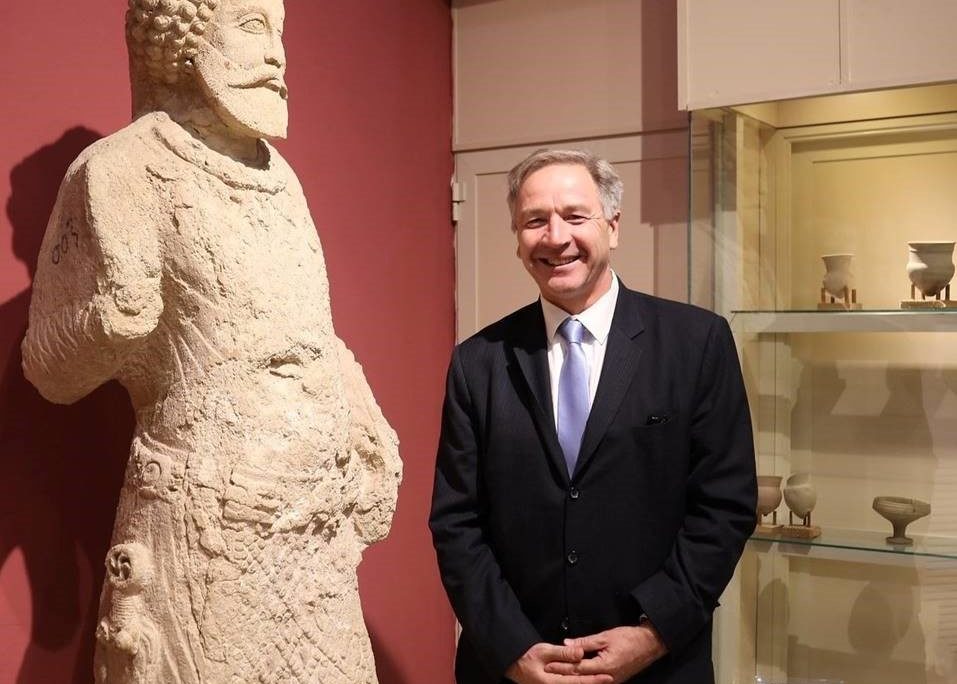 Erbil welcomes its new Public Affairs Officer, Adrian Pratt. Adrian is very excited about leading the Public Affairs team at the U.S. Consulate General in Erbil.  Adrian’s last posting was in The Hague, in the Netherlands. Before that he served in New Delhi and Wellington, New Zealand. Adrian will be managing grants to institutions working on preserving the cultural heritage of Iraq for all of humanity, and bringing specialized speakers to the region – for example on water, social media, volunteerism, and entrepreneurship. He will also be overseeing our three American Corners and our EducationUSA program, which works to facilitate education exchanges. Adrian looks forward to learning as much as possible about the Kurdish people and their rich culture.