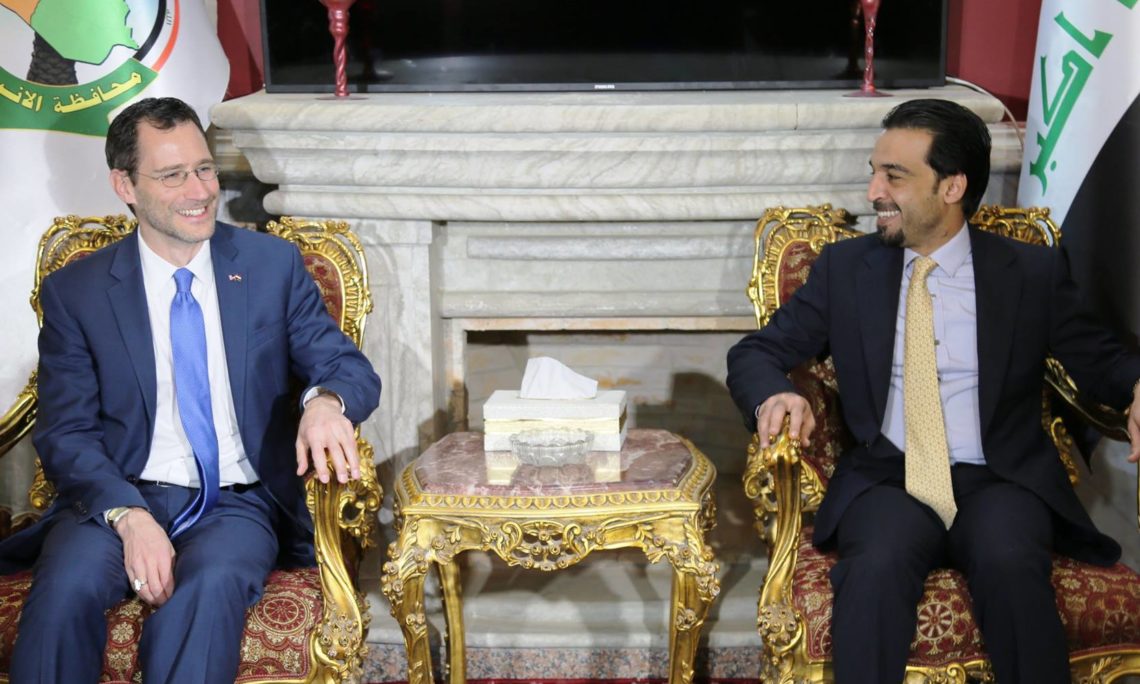 U.S. Embassy Chargé d’Affaires Joey Hood visited Ramadi on December 21 at the invitation of Governor Halbousi. In meetings with the governor and sheiks from throughout Anbar, he discussed U.S. support for the Government of Iraq’s efforts to bring internally displaced Iraqis back to their communities following the defeat of ISIS. The United States is supporting projects including rehabilitation of the Al-Tal Health Center, which is one of 15 health clinics in Ramadi receiving life-saving medical equipment from USAID. This $2 million investment will bring better healthcare to more than 84,000 residents.