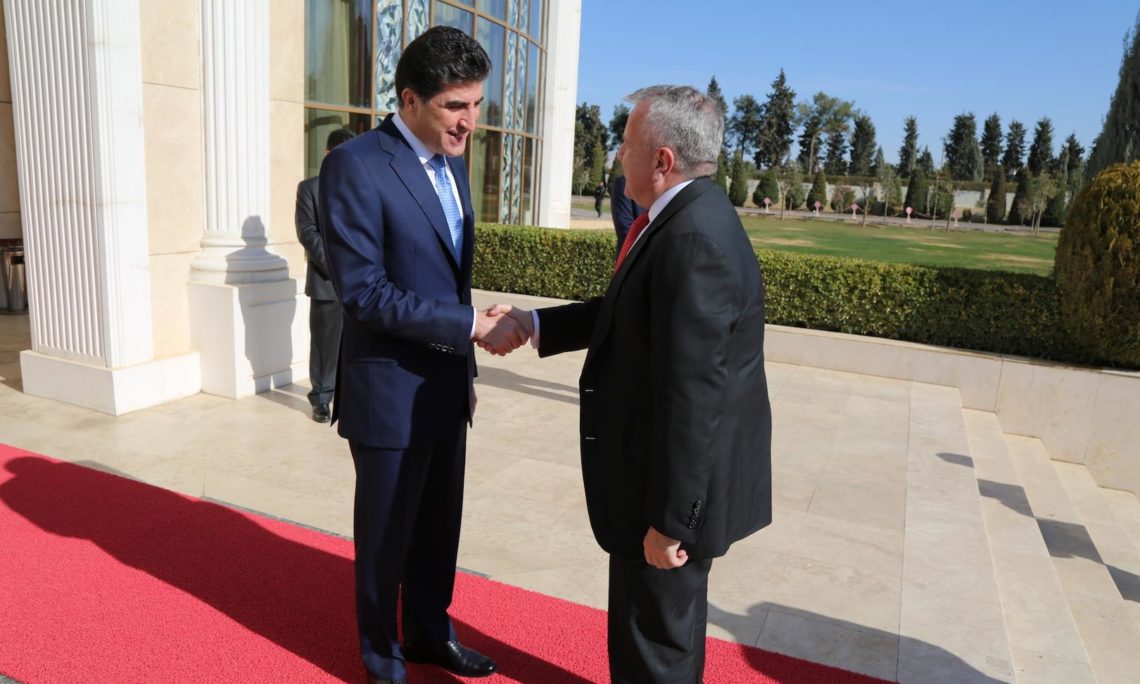 U.S. DEPARTMENT OF STATE
Office of the Spokesperson

The Deputy Secretary congratulated Prime Minister Abadi on the success of his campaign against ISIS and reiterated the United States’ commitment to continued security, political, and economic cooperation with Iraq within the framework of the U.S.-Iraq Strategic Framework Agreement. The Deputy Secretary also underscored the need for continued practical dialogue between the Government of Iraq and the KRG. He encouraged the Prime Minister to continue to work with KRG Prime Minister Barzani and KRG Deputy Prime Minister Talabani to reach practical accommodations on matters such as the payment of salaries and re-opening airports to international flights, in accordance with the Iraqi constitution.

Deputy Secretary Sullivan joined Deputy Foreign Minister Nizar Khairullah in convening the fifth meeting of the U.S.-Iraq Higher Coordinating Committee on January 28 in Baghdad. Together they committed to building a strategic multi-dimensional relationship, particularly in the areas of trade and finance, as well as political and diplomatic cooperation. The two sides agreed on tangible steps to address visa and residency permit issues, and to help enhance commercial cooperation between the two countries. Deputy Secretary Sullivan emphasized that the upcoming Iraq Reconstruction Conference in Kuwait will provide an important opportunity for the Government of Iraq to showcase attractive investment opportunities for foreign investors, including many American companies, and to demonstrate that Iraq is open for business.

In his meeting with Foreign Minister Jaafari, the Deputy Secretary discussed U.S.-Iraq relations in the post-ISIS era and the important role the Strategic Framework Agreement will play to strengthen and deepen our strategic cooperation with Iraq.

In all his meetings, the Deputy Secretary of State reaffirmed the U.S. commitment to a unified, democratic, and federal Iraq and to strengthening our ties with the people of this important country through our political, economic, cultural, educational, and government-to-government relations.