Eagleton House is the home of the Consulate’s Public Affairs Section.  Eagleton House is named after Ambassador William Lester Eagleton.  Ambassador Eagleton had a distinguished 42-year career in the U.S. Foreign Service that began in Madrid and subsequently took him to Syria, Lebanon, Iraq, Iran, Mauritania, London, Yemen, Algeria, Libya, Iraq, and Syria again where he served as ambassador.  Following retirement from the Foreign Service, he launched a second career with the United Nations, first as Deputy of UNRWA in Vienna, then as Special Coordinator for Sarajevo during the Bosnian war, and finally as Special Representative to the Secretary General for Western Sahara. He briefly rejoined U.S. Government service in 2003, as Special Adviser for Northern Iraq.

Author of two books, The Kurdish Republic of Mahabad (1954) and Kurdish Rugs and Other Weavings (1985), he first established his friendship with the people of this region in the early 1950s.  Ambassador Eagleton served as Consul General in Isfahan and Tabriz; he also served as an officer with the United States Information Service (USIS) in Kirkuk.

Today’s American diplomats assigned to Erbil, and throughout Iraq, walk in his footsteps and benefit from the friendships he built over half a century. 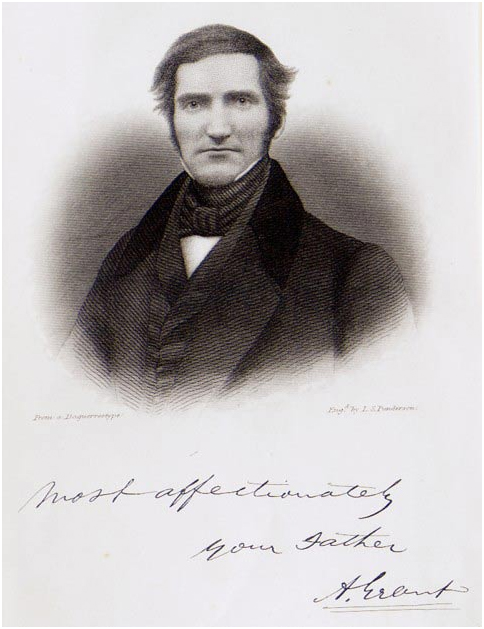 Grant House is home to the office of the Consul General.  Grant House is named in honor of Dr. Asahel Grant (1807-1844) and Judith Campbell Grant (1814-1839).  Pastors, healers and scholars, the Grants sailed from Boston harbor in May 1835 and became the first Americans into what is now Dohuk province, Kurdistan Region of Iraq.  Through their work, they befriended people of all faiths and all cultures in the lands between Mosul, Urmiah and Hakkari.  Laid to eternal rest in St. Thomas Church in Mosul, beside their two infant daughters, the Grants left a living legacy: the American nation’s friendship to the people of this land. 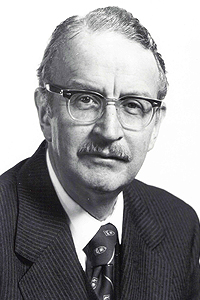 Roosevelt graduated from Harvard and entered the U.S. Army in 1942, serving in combat during the North African landings under General Patton.  In 1944, he became the assistant military attaché in Baghdad.  Roosevelt traveled extensively in Iraq, from Zakho to Basra, befriending Iraqis from many different communities.  In 1945 he escorted Abd-al-Ilah, the Regent of Iraq, on his visit to the United States.  From 1946-1947, he served as the assistant military attaché in Iran, where he was one of the only Americans to visit the Kurdish Republic of Mahabad and meet with Qazi Mohammad.  He would publish one of the few English-language accounts of this period in the Middle East Journal in 1947.  During this period in Iran he also witnessed the rise and fall of the Azerbaijan Democratic Republic, one of the first crises of the Cold War.

Leaving the Army as a captain, Roosevelt began a career with the Central Intelligence Agency in 1947.  He took a sabbatical to work at the Voice of America where he began the Persian, Arabic and Turkish services and advocated for broadcasts in Caucasus and Central Asian languages.  In 1951, he returned to the CIA, serving variously in Istanbul, Beirut, Madrid, London and Washington, retiring in 1974.

Following his government career, Roosevelt served as director of international relations for the Chase Manhattan Bank.  In 1982, his wife Selwa “Lucky” Roosevelt was named U.S. Chief of Protocol by President Reagan and served until 1989.

Roosevelt spoke nine languages – Arabic, French, German, Hebrew, Russian, Spanish, Farsi, Turkish and some Kurdish – and understood seven more.  Renowned for his sense of humor, he could joke in several of them.   His skills as a raconteur and his passionate interest and deep affection for the region came through in his vivid 1988 autobiography For Lust of Knowing: Memoirs of an Intelligence Officer.  In his integrity, scholarship and good humor, he provides a model for all who serve in this region.

To contact the Consulate General, please send an email to:  ErbilPublicAffairs@State.gov.

For visa-related inquiries, please send an email to:  ErbilNIV@state.gov

For American Citizen Services, please send an email to:  ErbilACS@state.gov