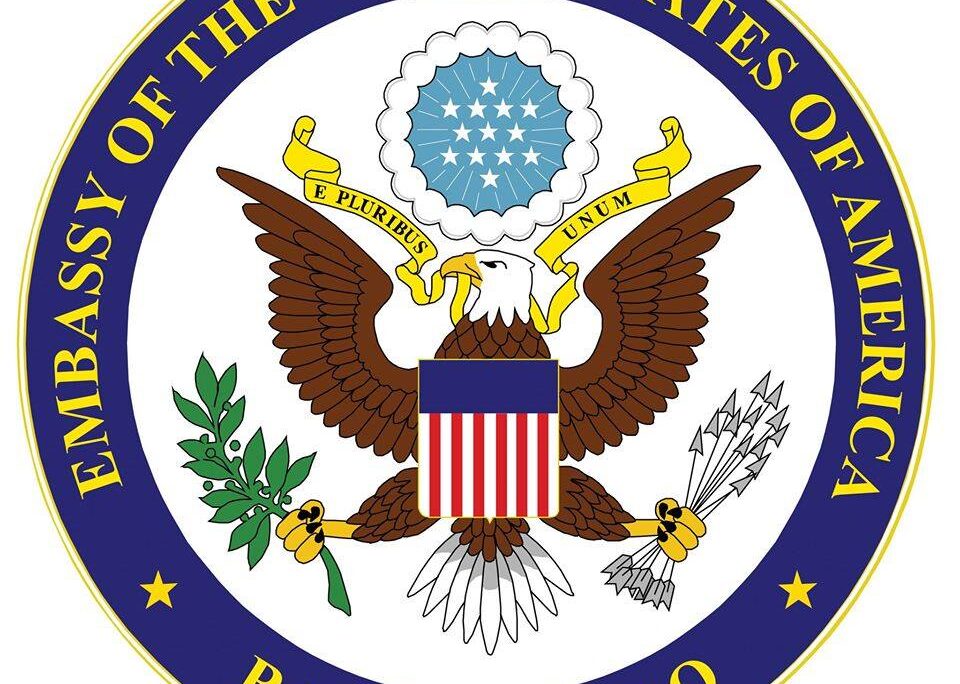 President Joseph R. Biden spoke today with Prime Minister Mustafa Al-Kadhimi of Iraq. The President affirmed U.S. support for Iraq’s sovereignty and independence and commended the Prime Minister’s leadership. They discussed the recent rocket attacks against Iraqi and Coalition personnel and agreed that those responsible for such attacks must be held fully to account. Together, they discussed the importance of advancing the Strategic Dialogue between our countries and expanding bilateral cooperation on other key issues. The President agreed to stay in close touch with the Prime Minister over the coming days and weeks.