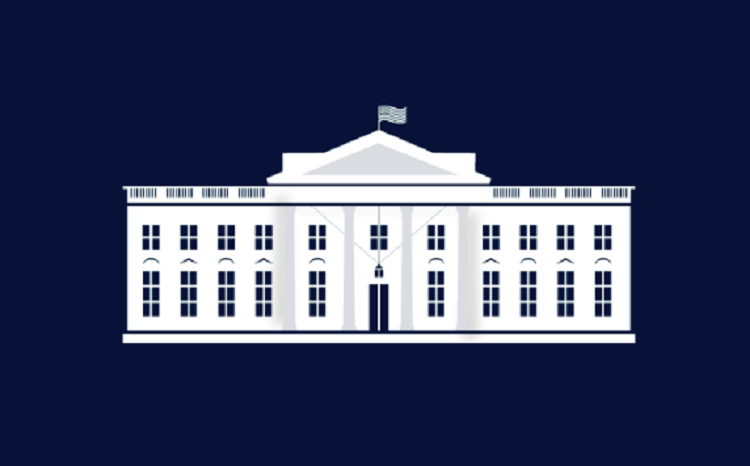 6:49 P.M. EST SECRETARY POMPEO:  Good evening.  Myself, with Secretary Esper, Chairman of the Joint Chiefs of Staff Milley, came here to Florida today to brief the President on the activities that have taken place in the Middle East over the course of the last 72 hours. I will leave to Secretary Esper to talk about the military activity, but I want to put it in the context of our policy with respect to the Islamic Republic of Iran.  The attacks that took place against an Iraqi facility threatened American forces.  This has been going on now for weeks and weeks and weeks.  This wasn’t the first set of attacks against this particular Iraqi facility and others where there were American lives at risk. And today, what we did was take a decisive response that makes clear what President Trump has said for months and months and months, which is that we will not stand for the Islamic Republic of Iran to take actions that put American men and women in jeopardy. We will — we will always honor that commitment to take decisive action when that takes place, and we continue to demand that the Islamic Republic of Iran act in a way that is consistent with what I laid out, back in May of 2018, for what it is that we expect Iran to do so that it can rejoin the community of nations. And with that, I’ll turn it over to the Secretary of Defense. SECRETARY ESPER:  Thank you.  As we reported earlier today, the Department of Defense took offensive actions in defense of our personnel and interests in Iraq by launching F-15 Strike Eagles against five targets associated with Kata’ib Hezbollah, which is an Iranian-sponsored Shiite militia group.  The targets we attacked included three targets in Western Iraq and two targets in Eastern Syria that were either command and control facilities or weapons caches for Kata’ib Hezbollah. The strikes were successful.  The pilots and aircraft returned back to base safely.  I would add that, in our discussion today with the President, we discussed with him other options that are available.  And I would note also that we will take additional actions as necessary to ensure that we act in our own self-defense and we deter further bad behavior from militia groups or from Iran.  Thank you.