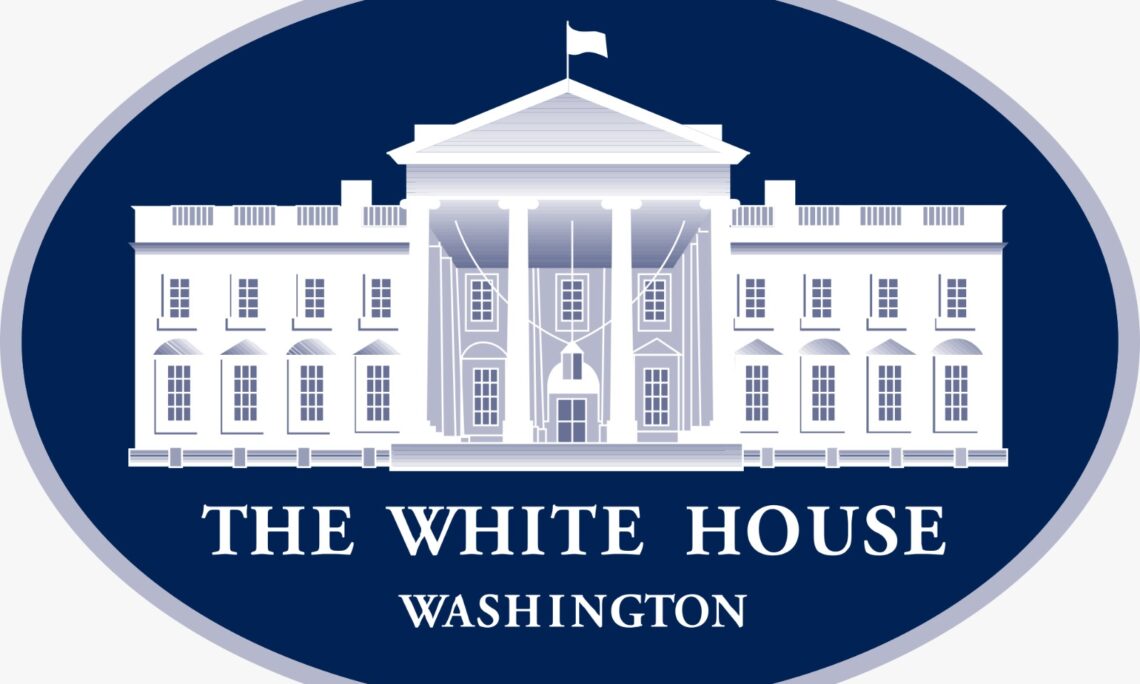 FOR IMMEDIATE RELEASE
August 31, 2022
Readout of President Biden’s Call with Prime Minister Mustafa Al-Kadhimi of Iraq
President Joseph R. Biden Jr. spoke today with Prime Minister Mustafa Al-Kadhimi of Iraq to discuss U.S. support for a sovereign and independent Iraq. The President commended Prime Minister Kadhimi’s personal leadership during escalating tensions and violence over a 24-hour period earlier this week. He praised the performance of the Iraqi Security Forces and extended condolences to the families of those killed in the recent fighting. The President and the Prime Minister welcomed the return of security to the streets, and called on all Iraqi leaders to engage in a national dialogue to forge a common way forward consistent with Iraq’s constitution and laws. The President finally offered his full support for Prime Minster Kadhimi’s efforts to de-escalate tensions in the region through dialogue and diplomacy. The two leaders agreed to remain in touch over the coming weeks.