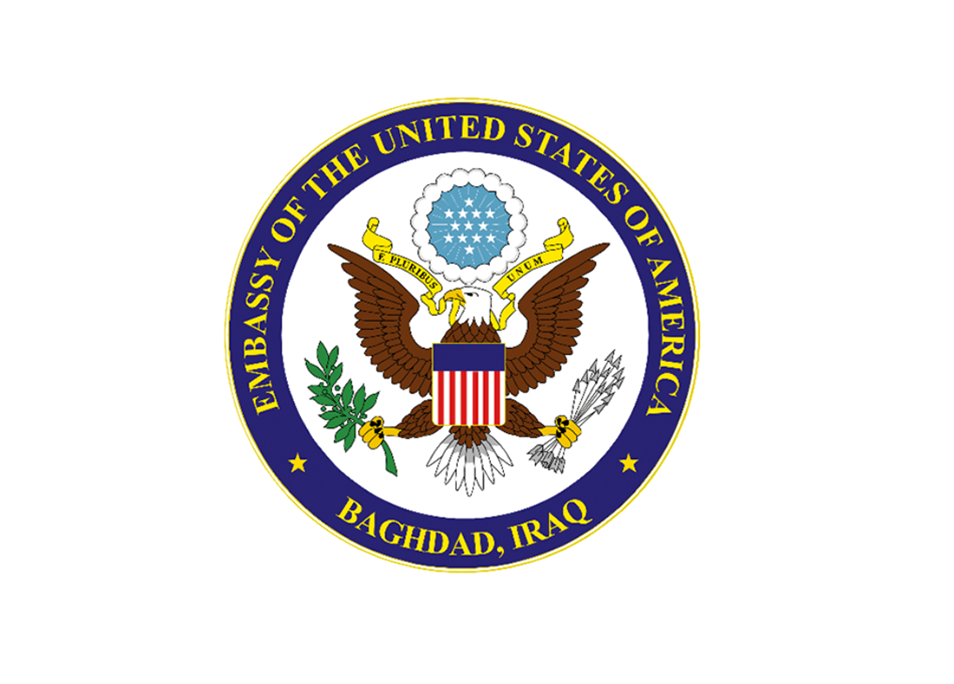 We congratulate Mohammed Halbusi on his selection as Speaker of the Council of Representatives. In addition, we congratulate the First Deputy Speaker Hassan Kareem al-Kaabi. We also look forward to the election of the Second Deputy Speaker. This is an important step on the constitutional timeline for forming a new government. The United States has worked closely with Mr. Halbusi in his previous position as Governor in Anbar province, where he served effectively in helping to oversee the province’s stabilization after the defeat of ISIS. We look forward to working closely with Speaker Halbusi in this most important new role, in which he serves all the Iraqi people. We support the Iraqi people’s call for reform, and clean and effective governance. We encourage Iraq’s elected leaders to expeditiously form a new government on the constitutional timeline.