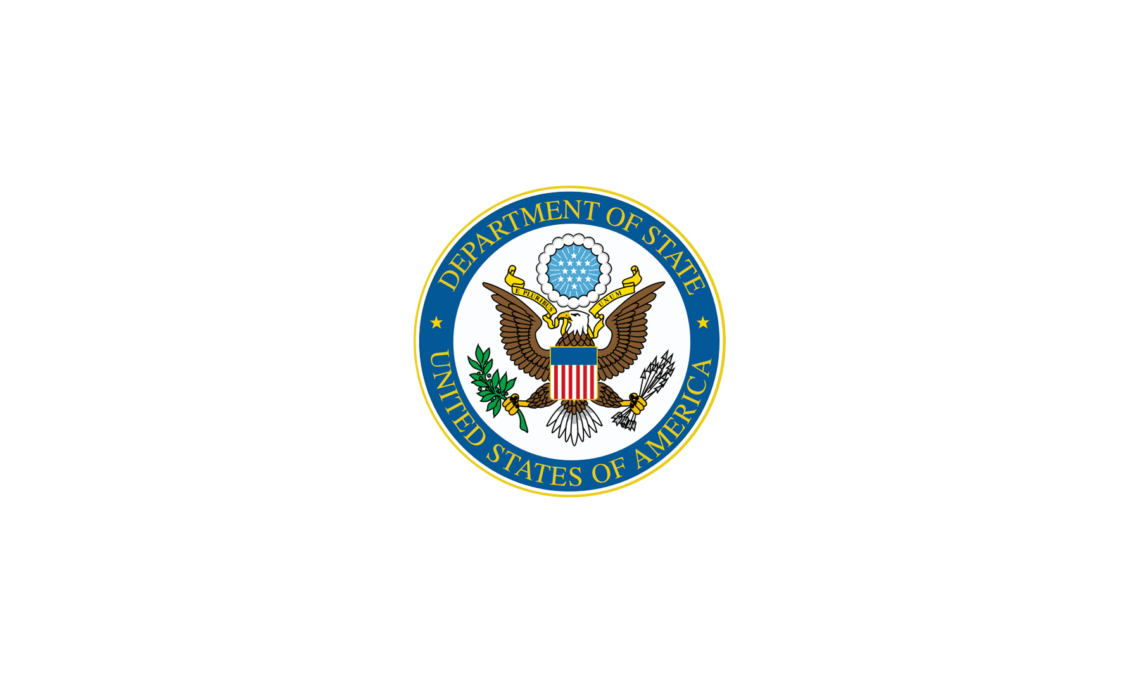 The United States stands for the protection of fundamental freedoms and universal human rights.  Our nation was founded on the bedrock principle that we are all created equal – and that every person is entitled to life, liberty and the pursuit of happiness.

Around the world, far too many governments continue to arrest and abuse their citizens simply for being lesbian, gay, bisexual, transgender or intersex (LGBTI).  Fear and bigotry are enshrined in laws that criminalize LGBTI status or conduct in more than 70 countries.  In some, being LGBTI is punishable by death.

The United States firmly opposes criminalization, violence and serious acts of discrimination such as in housing, employment and government services, directed against LGBTI persons.  We use public and private diplomacy to raise human rights concerns, provide emergency assistance to people at risk, and impose visa restrictions and economic sanctions against those who persecute them.

On the International Day Against Homophobia, Transphobia, and Biphobia, the United States stands with people around the world in affirming the dignity and equality of all people regardless of sexual orientation, gender identity or expression, or sex characteristics.  Human rights are universal, and LGBTI people are entitled to the same respect, freedoms, and protections as everyone else.