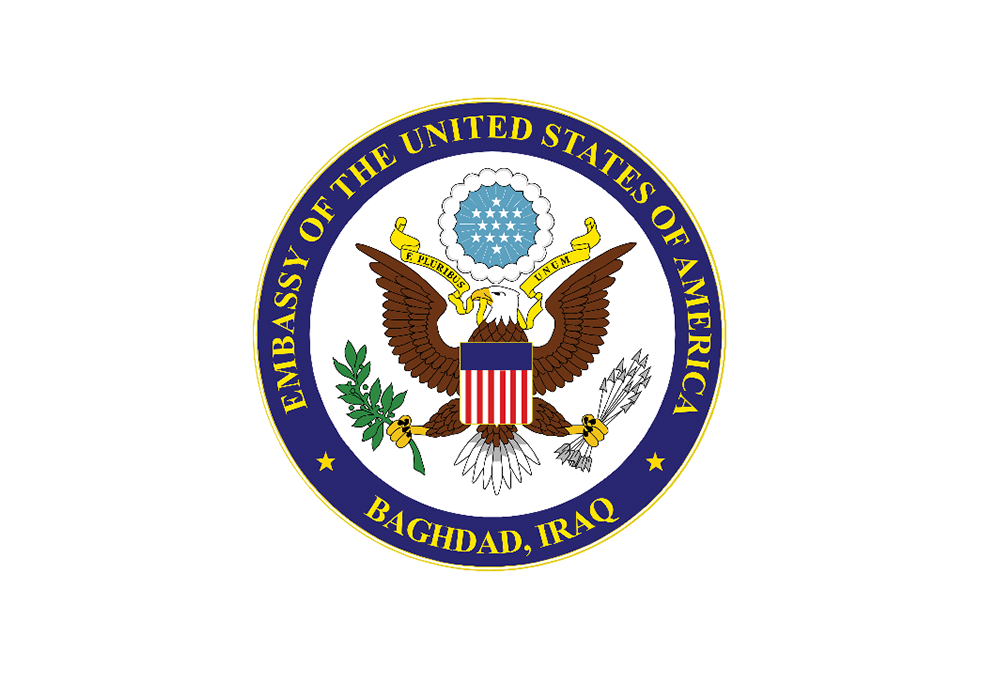 The United States Embassy in Iraq strongly condemns yesterday’s heinous terrorist attack against the Iraqi Embassy in Kabul, Afghanistan.  Our deepest condolences go to the families and friends of the Afghan nationals who lost their lives during the attack.  We wish a speedy recovery to those who were injured.

The United States stands by the Government of Iraq and the international community in the global fight against terrorism, in all its evil forms.  We also remain committed to supporting the Iraqi security forces and the Iraqi people in their efforts to liberate the few Iraqi territories that remain under ISIS control.