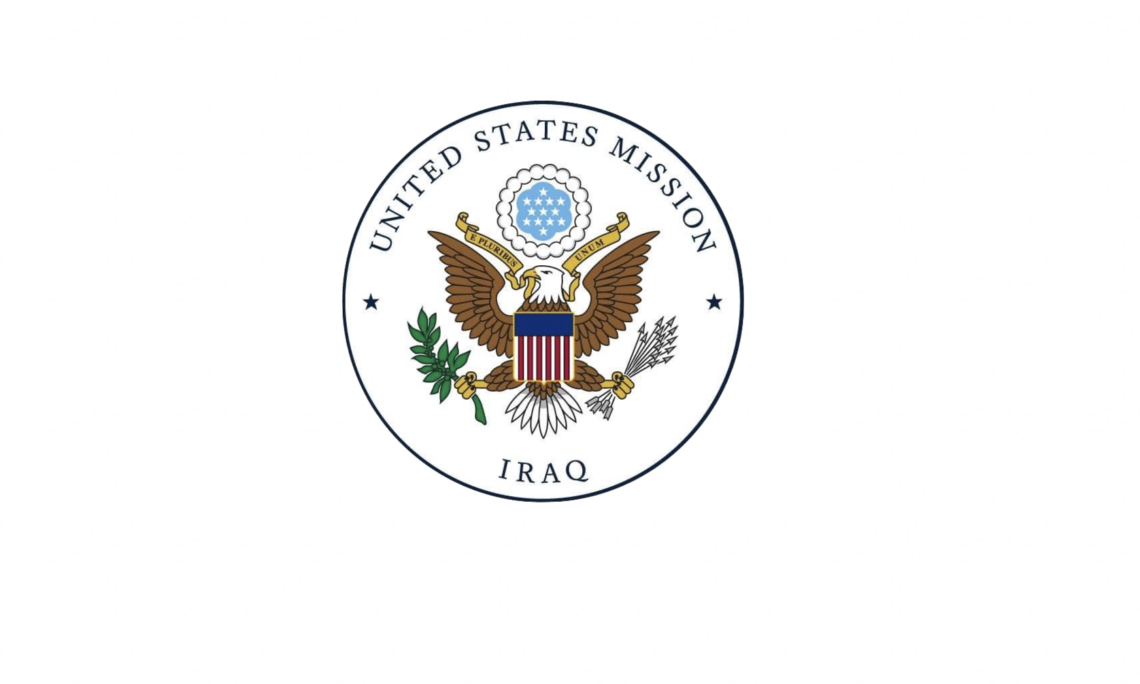 Deputy Assistant to the President and White House Coordinator for the Middle East and North Africa Brett McGurk met today in Baghdad with Prime Minister Mohammed Shiaa al-Sudani.  He was joined by Special Presidential Coordinator for Global Infrastructure and Energy Security Amos Hochstein and U.S. Ambassador to Iraq Alina Romanowski.  In the meeting, the U.S. delegation confirmed President Biden’s commitment to the Strategic Framework Agreement with special emphasis on coordination and programs to support the Government of Iraq’s reforms in the areas of energy, infrastructure, and climate to benefit the Iraqi people.  Mr. McGurk affirmed the ongoing U.S. commitment to advise, enable, and assist Iraqi forces in their fight against ISIS, and to ensuring that ISIS can never again regenerate in Iraq and Syria.

The delegation welcomed the Baghdad II conference held last month in Jordan and discussed opportunities to deepen Iraq’s broader integration in the region through joint infrastructure projects and strategic investments.  Finally, Mr. McGurk welcomed the upcoming visit of Foreign Minister Fuad Hussein to Washington in early February to co-chair the SFA’s Higher Coordinating Committee with Secretary Blinken.  The delegations also welcomed recent progress in resolving differences between the Government of Iraq and the Kurdistan Regional Government with respect to revenue sharing and energy exports.