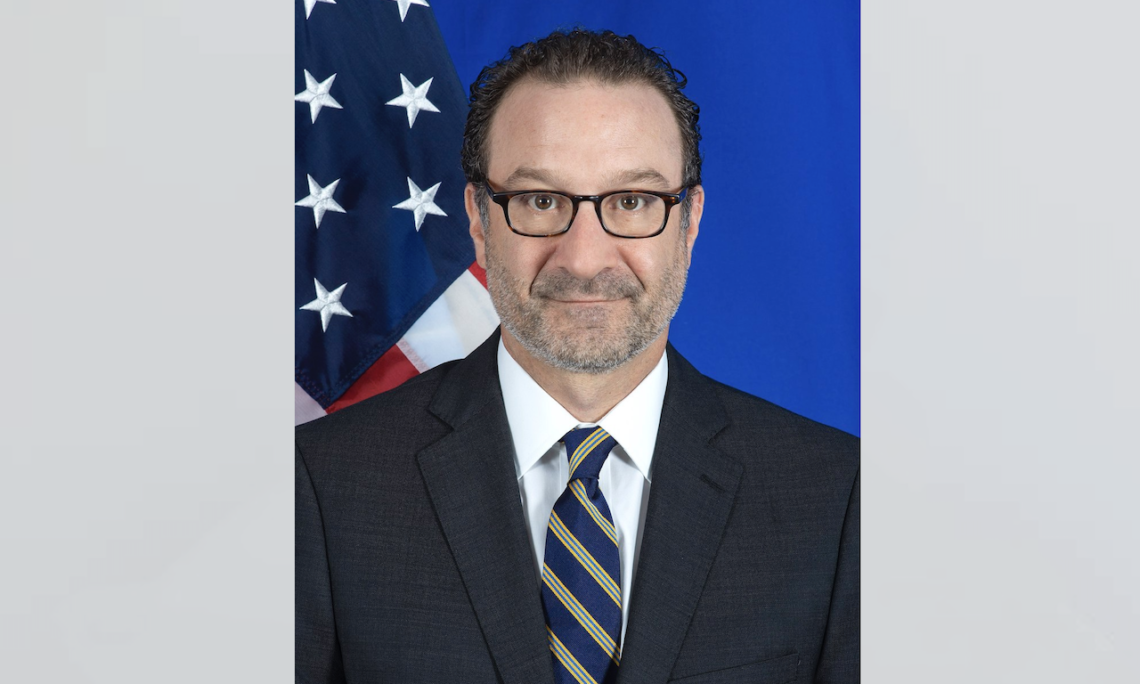 The group discussed a range of security, political, social, and economic issues, including the U.S. commitment to partnership with KRG Ministry of Peshmerga forces and the Ministry of Peshmerga’s reform process. The delegation praised the growing capabilities of the Iraqi Security Forces, including the Peshmerga and their joint success in the fight against ISIS, which has enabled the Global Coalition to transition to a new phase of the campaign, focused on training, equipping, and supporting the Iraqi Security Forces.

The leaders also discussed political developments in Iraq and in the IKR as well as intra-Kurdish politics. The U.S. delegation expressed support for continued dialogue between the federal Iraqi government and the KRG to resolve outstanding issues, including supporting the implementation of the Sinjar agreement. They encouraged the IKR leaders to promote unity among Kurdish political parties to ensure greater security and stability. U.S. officials emphasized the importance of freedom of expression and the media and expressed concern over the recent violence in Sulaymaniya province.

The U.S. and IKR officials also exchanged views on the energy sector and the economy. The U.S. delegation expressed support for cooperation between the federal Iraqi government and KRG on budget and energy issues, emphasizing that coordination would aid the investment climate. U.S. companies remain interested in exploring business opportunities in the IKR and such investments would aid vital diversification of the local economy.

Before departing, the delegation also discussed the KRG’s regional action plan on women, peace, and security and expressed the two sides’ shared interest and efforts in ending gender-based violence.