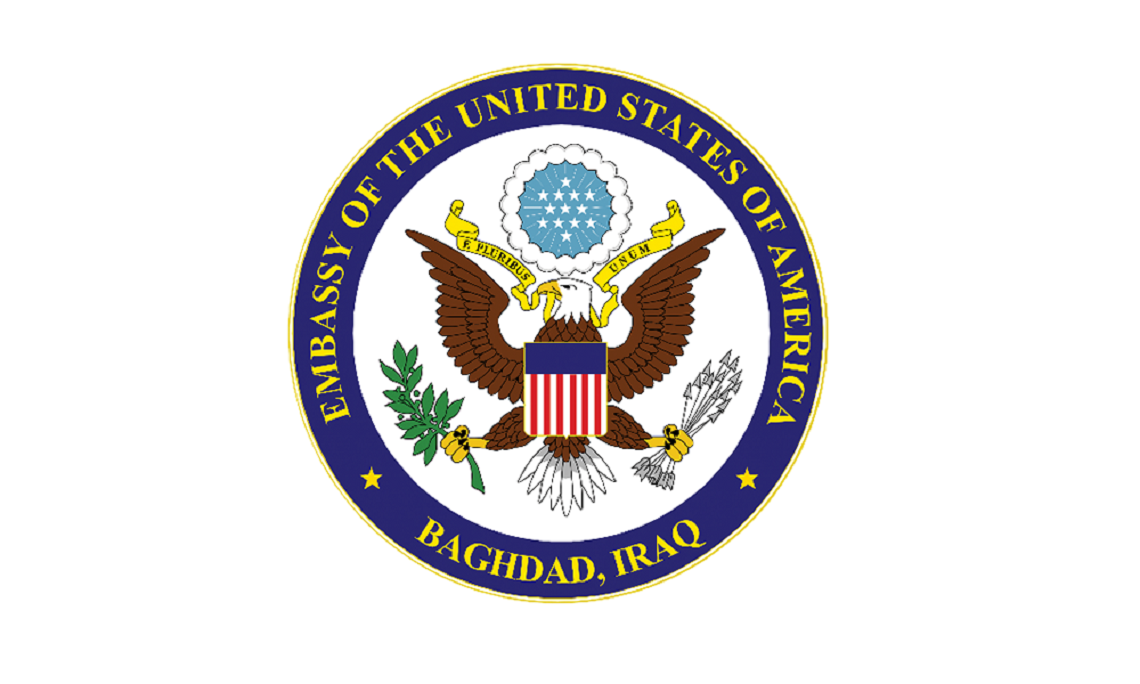 U.S. Ambassador to Iraq Douglas Silliman announced today that the U.S. government is providing $75 million in additional funding to help stabilize Iraq following its full liberation from ISIS.  The United States plans to provide a total of $150 million for stabilization efforts in 2018, which will bring the total U.S. contribution to $265.3 million since 2015.

“Our commitment to the Iraqi people does not end with the eradication of ISIS,” said Ambassador Silliman.  “Communities in the liberated areas now face the daunting challenge of rebuilding their lives and restoring their cultural heritage.  These funds will help restore basic services like water and electricity so that Iraqi families of all ethnic and religious backgrounds can return to their homes – safely, voluntarily, and with dignity.”

The funds will be provided through the U.S. Agency for International Development to the United Nations Development Program (UNDP).  The UNDP stabilization program is supported by 24 international donors and managed in close cooperation with the Government of Iraq at the federal and local levels.

Strengthened by this new funding, the stabilization program will continue to help the populations of liberated areas return to their homes and resume normal lives by restoring services such as water, electricity, health, and education.  The stabilization program also supports temporary cash-for-work employment and grants to small businesses to jump-start local economies.  Part of the additional U.S. funding announced today will address the needs of vulnerable ethnic and religious minorities, especially those who have been victims of ISIS atrocities.