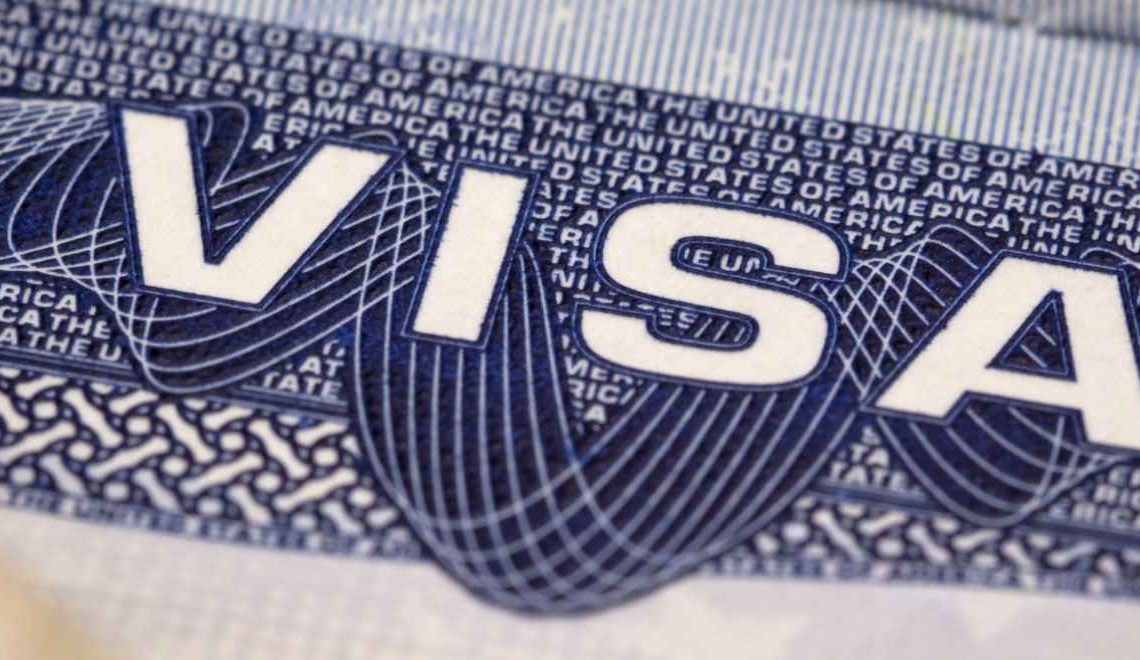 An order issued by a U.S. District court in the state of Washington  on February 3 bars the U.S. government from enforcing certain provisions of Executive Order 13769, “Protecting the Nation from Terrorist Attacks by Foreign Nationals,” including those related to visas and travel for nationals of Syria, Iraq, Iran, Libya, Somalia, Sudan, and Yemen.

The Department of State had, under the Executive Order, provisionally revoked all valid visas of nationals of those seven countries, with limited exceptions.  That provisional revocation is now lifted, and those visas are now valid for travel to the United States, if the holder is otherwise eligible.  Individuals whose visas are expired, or were physically cancelled, must apply for a new visa at a U.S. embassy or consulate, absent a Customs and Border Patrol (CBP) decision to grant parole or waive the visa requirement at the port of entry.  We are looking further into this issue and will revise this site with any updates.

We are working closely with the Departments of Justice and Homeland Security and we will provide further updates as soon as information is available.

On January 27, 2017, President Trump signed Executive Order 13769 on Protecting the Nation from Terrorist Attacks by Foreign Nationals which directs us to review current screening procedures, while protecting national security – our top priority when issuing visas.

The U.S. government’s national security screening and vetting procedures for visitors are constantly reviewed and refined to improve security and more effectively identify individuals who could pose a threat to the United States.  We welcome every opportunity to continue to review and improve our systems and procedures.  In implementing this executive order, the Department of State had temporarily stopped scheduling appointments and halted processing of immigrant and nonimmigrant visa applications for individuals from Syria, Iraq, Iran, Libya, Somalia, Sudan, and Yemen, with limited exceptions. Processing of those applications has now resumed and appointments will be scheduled.

FAQs on the Executive Order – Department of Homeland Security – https://www.cbp.gov/border-security/protecting-nation-foreign-terrorist-entry-united-states