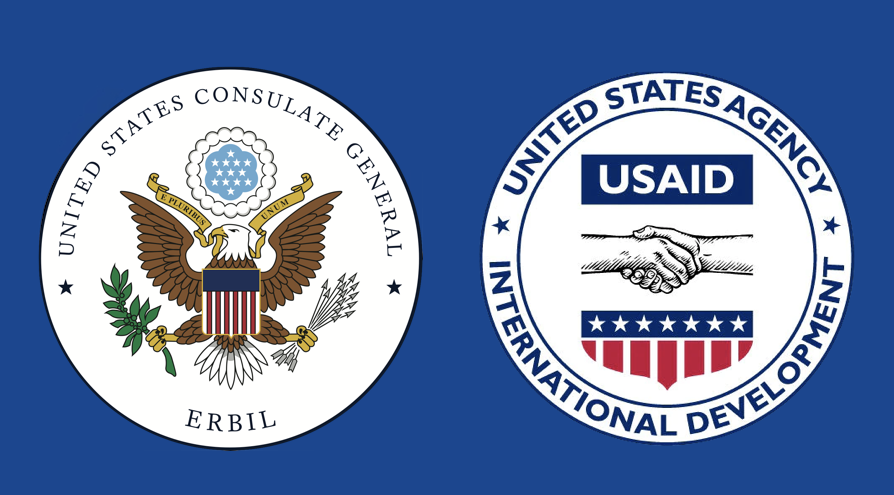 The United States today announced a new program to provide assistance through the U.S. Agency for International Development (USAID) to the Syriac Heritage Museum, to help preserve and protect the rich cultural heritage of the Syriac community. The assistance was announced by U.S. Ambassador Matthew Tueller during a visit to the Syriac Heritage Museum today. This assistance will establish a new digitization lab and exhibitions in the museum, and support the preservation of ancient manuscripts, artifacts, and cultural traditions.

Ambassador Tueller noted that “Iraq’s diverse communities, including the Syriac community, have provided a rich cultural history that is important not only to those who call this region home, but to those all around the world whose faith is rooted in this region.”

The United States is working together with the U.S.-based Antiquities Coalition to support local actors and community leaders in Iraq and the Iraqi Kurdistan Region as they document and digitize aspects of community heritage, such as museum artifacts, manuscripts, oral histories, and music, all of which had been targeted by ISIS. Digitizing what remains will help preserve Iraq’s diverse cultural traditions and contribute to greater reconstruction and recovery efforts for these persecuted minority communities. It will also allow people from around the world to appreciate these artifacts and stories and learn about their communities of origin through virtual visits via the museum website.

The United States remains committed to working with the Kurdistan Regional Government through entities such as the Syriac Heritage Museum to support religious and ethnic minority communities in Iraq. Since 2018, the United States has allocated more than $470 million throughout Iraq and the Iraqi Kurdistan Region to support the recovery and longevity of Iraq’s religious and ethnic minorities.