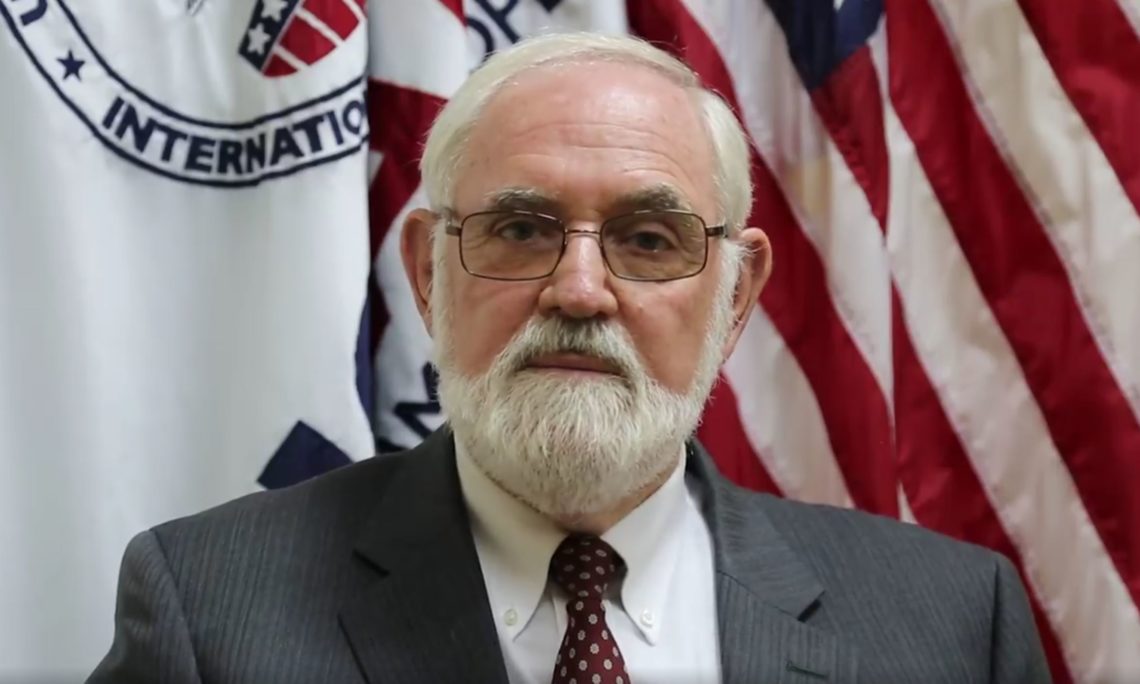 While in Baghdad, Staal met with government officials including Dr. Mahdi al-Allaq, Secretary General of the Council of Ministers, to discuss how Iraq can strengthen its support for minority communities.  Staal also met with United Nations representatives who are implementing U.S.-funded stabilization programs in Anbar, Ninewa, and Salah ad Din provinces.  He affirmed the U.S. government’s pledge to provide an additional $150 million to this effort.  With this new infusion of funds, the United States will have provided more than $265 million for stabilization projects and a separate $1.7 billion throughout Iraq for humanitarian assistance to Iraqis who were displaced by the ISIS threat beginning in 2014.

On December 6, Staal traveled to Erbil for a closer look at U.S. assistance to internally displaced persons (IDPs) in the Iraqi Kurdistan Region.  After an initial meeting with the Ministry of Endowments and Religious Affairs, he sat down with NGO leaders and representatives from the Christian, Yezidi, Sabean-Mandean, Kakai, Baha’i, Zoroastrian, and Jewish communities to hear their concerns and needs post-ISIS.  He also met with religious leaders from Erbil and Kirkuk, including the Archbishops of the Syriac Catholic Church, the Syriac Orthodox Church, the Assyrian Church, and the Chaldean Church, to discuss the aid the United States is providing for their displaced congregations.

On the final day of his visit, Staal traveled to Sheikhan to hear directly from survivors of ISIS’ attempted genocide against Iraq’s Yezidi population.  He also traveled to Teleskof, where he and U.S. Chargé d’Affaires Joey Hood were honored to attend the re-dedication of the St. George Chaldean Church, a powerful symbol that survived ISIS attempts to eradicate Iraq’s rich cultural and religious diversity.

The United States is committed to ensuring that its humanitarian assistance and stabilization funding is reaching Iraq’s most vulnerable communities, including the ethnic and religious minorities who suffered under ISIS occupation.  With support from the U.S. government and other international donors, Iraqis from all ethnic and religious backgrounds are coming together to rebuild their homes, communities, and way of life in areas now liberated from ISIS.